Dr. Brian Yusem has owned a nutrition center for over 16 years and a doctor’s office at another location concurrently for over 10 years. Over last 25 years, Brian Yusem has over 15,000 files of successes. Brian Yusem ND. has been a National Talk Show Host, with over 2,000 shows, as an Investigative Reporter. He lectured and interviewed professionals for all types of healing methods. He worked with people from chronic diseases to toe fungus and everything in between. “It would be a surprise to see something that would challenge me.” He says. With all types of symptoms ranging from chronic pains, aches, stomach ailments, parasites, metal toxicity, acid reflex, ADD, ADHD, autism, prevention from fertility to birthing and much more severe problems. Information how to rid yourself of antibiotics, acid reflux meds, high blood pressure medication, antidepressants, pain killers, sleep aids, and other harmful medication that may lead to long term risks & dangers.

Brian Yusem is now an author and writing books and workbooks, to empower doctors, health and wellness coaches, on the methodology and secrets to over a 95% success rate. 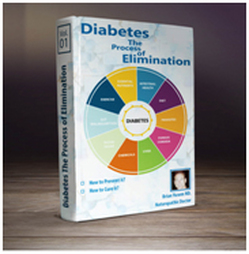 He is a compelling speaker with vast knowledge of body composition to health care. He has been featured on many national radio shows and fields all types of questions on everything from optimum health, new technologies, stem cell therapies to spiritual wellness and relationship secrets.

Brian believes that if the body is at homeostasis state – the body is capable of healing itself and does not need any artificial medication for survival.

Brian specializes in advanced sports performance technologies. From preparing High school students for scholarships both athletic and academic, NCAA, Professional, NFL, Olympic and other performance athletes for competition, recovery, injury prevention therapies and rehabilitation. He worked with many swimmers utilizing our protocols in the 2008  Beijing Olympics and several more in the World Championships. He also specializes in body transformations and has many current and past National and World Champions of Miss Universe Figure, Bathing suit, Fitness, Men’s NPC Champions, Men’s Master’s Champions to major competitors.

Here is a 63 year old patient and the national rep for TAG, that was on over 10 medications for Rheumatoid Arthritis and a number of other problems. Here is his 7 month transition and is not on any more medication. 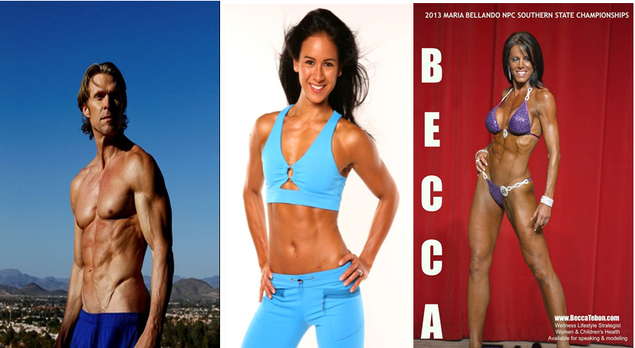 To the left, a 57 year old male patient in Arizona that utilizes our new spray technologies and HRT.

A 34 year mother of 2 that was diagnosed with PCOS and had an ovary removed and told she could never have children. Now she has two! We did all the natural fertility protocols.

Becca is a 50-year-old mother of 3 girls. She is an incredible inspiration and does the program. 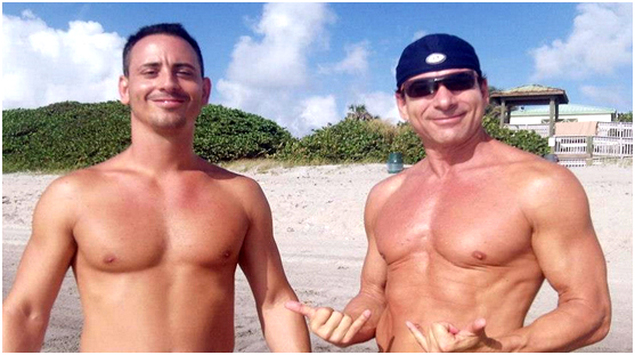 One guy is 30 years older than the other. Can you tell which one?

“It is our objective to get the biggest result in the shortest period of time, with the least amount of effort.” Brian Yusem ND states. Follow Brian Yusem on Twitter: ​https://twitter.com/BrianYusemND

Copyright Brian Yusem ND Organic Wellness Network - All Rights Reserved 2013 These statements have not been evaluated by the Food and Drug Administration. These products and/or recommendations are not intended to diagnose, treat, cure or prevent any disease.